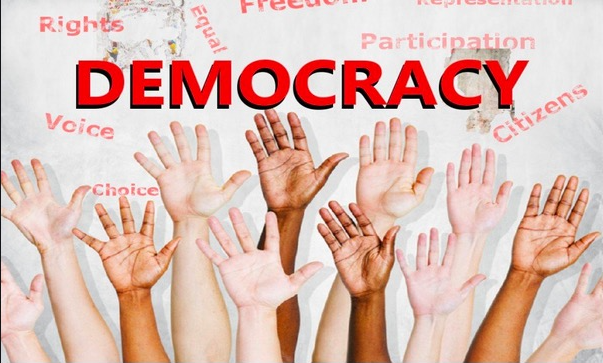 As we seek opportunities to help our nation through this trying time, pushing back on limitations to voting rights must come first – followed by helping to overcome any such limitations that are eventually put in place.  This is not something that anyone can do by themselves – we all need to join forces with others, and pool our resources.  Looking at the opportunities for such cooperative efforts, Indivisible IL has chosen to work with the Center for Common Ground.  Right now they are pursuing phone banking targeting several states, most noticeably voting rights in Texas and supporting HR1/S1 in Arizona.

Here’s what they are doing in those two key states:

·        Making the solicitation of an application to vote by mail by someone who did not request one punishable by a State Jail Felony.

·        Making the removal of a poll watcher by an Election Judge for any reason other than an offense related to the conduct of an election a Class A Misdemeanor.

·        Making an election officer who refuses to accept a poll watcher for service subject to a Class B Misdemeanor.

Initially we are helping with the Arizona phone banking effort every Thursday afternoon.  We need more volunteers for that effort – and with even more help, we could expand to working the issues in Texas as well.

If you need help getting started, please contact Ed.Spire@nonconfundar.org and I will assist you.

This is something YOU can do to help your nation through this important struggle for democracy.