The Plans – A Conversation on the Affordable Care Act

If you are not sure how the loss of the Affordable Care Act would affect your life, click on the link below for a comprehensive explanation from OFA National.

What can you do?

Actions and Resources for New Volunteers 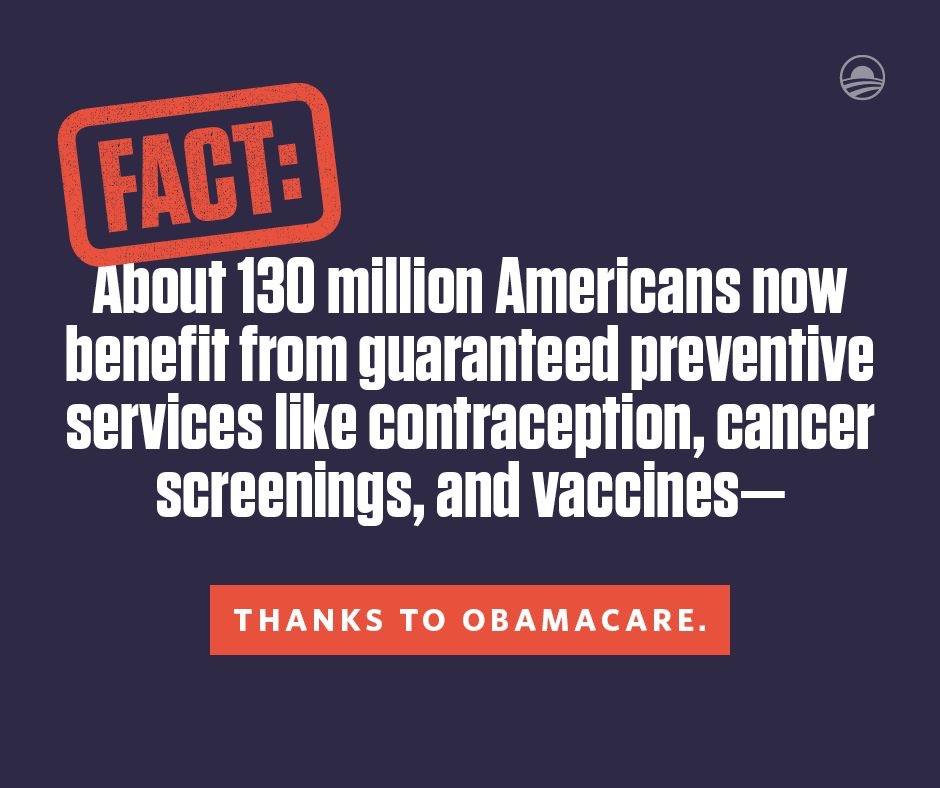 Yes, You Can Still Enroll in Obamacare: Five Answers to Questions About Getting Covered By HAEYOUN PARK OCT. 14, 2017 – NYT

How to Fight the New Trumpcare – Opinion New York Times

TESTAMENT TO HOW THE AFFORDABLE CARE ACT SAVES LIVES…

My name is Karah. I’m 34. I’m a caregiver and mother of one. Last year, early spring, I was very excited because I thought I was carrying a long awaited second child. Two months later, I lost the baby, but I didn’t recover. I got worse. I was throwing up as many as 10 times a day. I was catching every virus possible. I went to the doctor and was told that parts of the pregnancy were still growing and it wasn’t a baby. I would need surgery.

Luckily I got on Washington Apple Health and was supported by the ACA. The doctor was afraid to wait 2 days before putting me in for surgery. I didn’t have to choose between my life and my family’s financial future. My insurance saved my life and I had surgery in less than 48 hours. But it wasn’t over.Two weeks later the doctor told me it was still growing and was now officially considered a molar pregnancy. I was sent to a new doctor who specializes in “cancerous uterine growths.” Because I hadn’t ignored my health, because my insurance had allowed me to take care of my self and my family, I was only stage one. “Good news,” they said, “because you’re stage one, we only have to inject you with the lowest dosage of radioactive death in the hopes it kills your disease before it or the disease kills you.” (I paraphrase.)

So began 6 months of being injected with death to save my life, incuding a fantastic helicopter ride after loosing over a quart of blood in less than 3 hours. Praying that my liver would hold out, that I could eat that day, that I would be alive next year. I continued to work. I continued to smile. I continued to fight. And I continued to live.

I’m a survivor. I’m here today for my son, family, and friends because I went to the doctor as soon as something was wrong. I’m here because ACA paid my doctors to save my life. Health insurance is more important than you think. Health insurance is having your mother, your sister, your best friend by your side. Thank you ACA and former President Obama for giving me the chance to be here with all of the people I love.

Senate Republicans Are Closer Than Ever To Repealing Obamacare – HuffPost