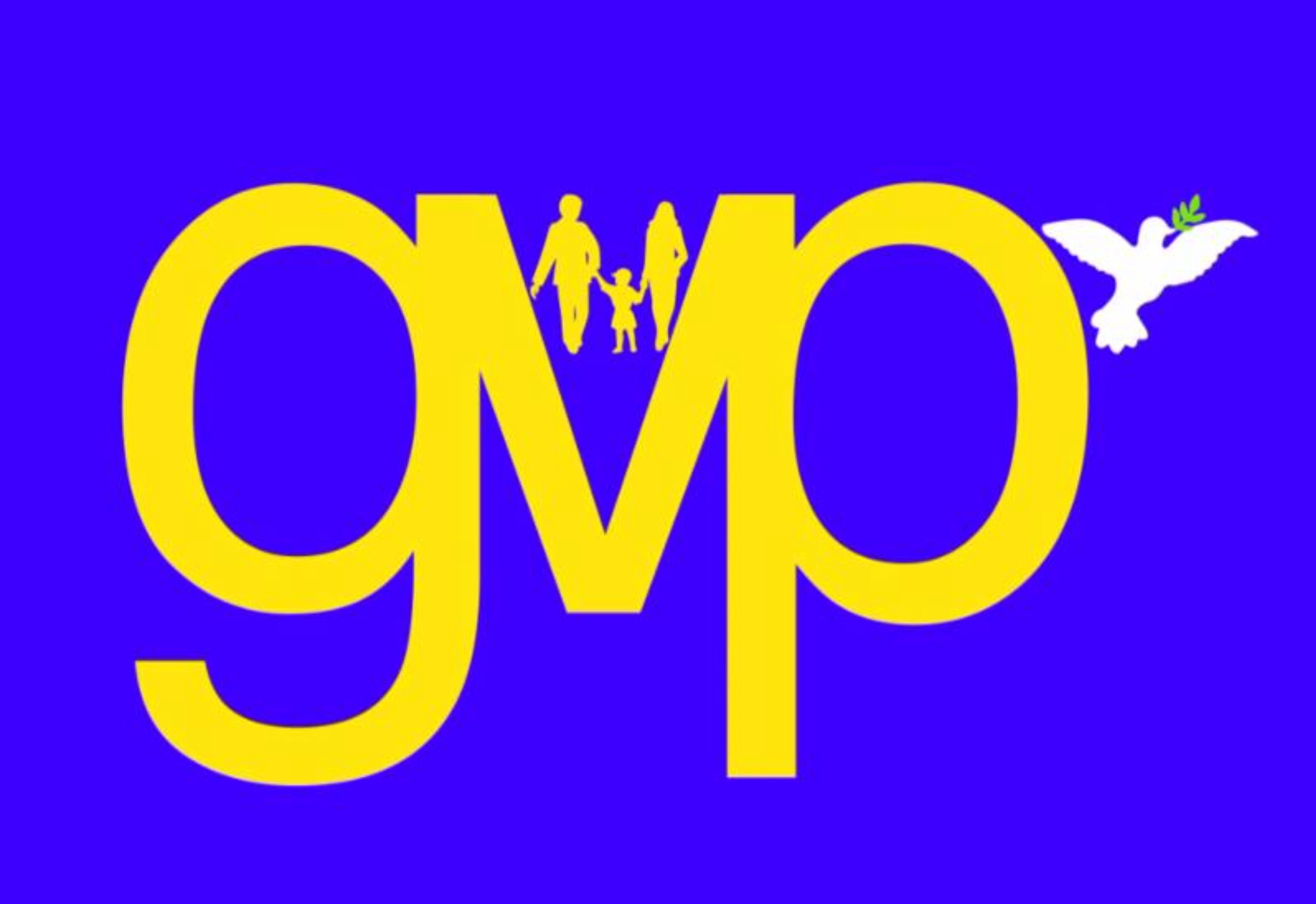 There are no words to adequately respond to the tragic death of George Floyd and to the 1000 other individuals who have lost their lives to police violence in 2020.

As a Gun Violence Prevention Issues Team, we stand in solidarity with those peacefully protesting and calling for an end to police violence and calling for comprehensive police reform and an end to systemic racism.

And just like the public health crisis of Covid-19, we know that racism and gun violence are at epidemic levels in the U.S. and all intersect in a space where our individual and collective voices of protest and action can make a difference to bring a change in our laws to ensure that equality, justice and peace is experienced by everyone.

So – because of Newtown in 2012 and Parkland in 2018 – and now because of the worldwide protests to end police violence and dismantle systemic racism, the NWSOFA GVP Issues group, currently in its seventh year, has re-committed itself to become even more relentless advocates of change and action.

We are determined to change the conversation surrounding gun violence in America no matter where it occurs, change the hearts of people we encounter through a spirit of volunteerism and kindness and take action to change the laws to create safer communities for every family in America.

The GVP Issue team educates by having periodic informational meetings, collaborates with coalition non-partisan groups, such as local faith communities and Moms Demand Action and takes action by supporting the efforts of our youth and March for Our Lives and by recruiting legislators to build support for commonsense gun violence prevention legislation.

In addition, our GVP Team celebrates the success that has been achieved in America – because of Parkland – in changing the conversation around gun violence prevention. We also celebrate the fact that Gov. Pritzker signed, in January 2019, the law that requires a certification process for gun dealers in Illinois. We know from the research that this law will definitely help to save lives, including the lives of our police officers everywhere – the majority of whom we acknowledge conduct themselves with a spirit of honor, dedication and service to their communities.

And we continue to work to strengthen background checks and raise community awareness through hosting vigils, using social media, writing letters to the editor and handing out fliers.
Until our days of social distancing are over, we will hold one hour video conference meetings on the 3rd Thursday of the month. Registration is required to receive a link and password to join the meeting since the “seating” on Zoom is limited to 100.

Please join us! We know that by uniting and working together we can make a difference. . In the June 2020 Indivisible post, I included this quote from Charlie Beck, the author of the April 15, 2020, Tribune article, who said, “Unite to end gun violence as you have united to slow the coronovirus.” If we do, we can end “gun violence in the same way…..flatten the curve.”

Yet tragically today, nearly nine months later, the curve no longer shows signs of flattening anytime soon. In fact, that curve continues upward at an alarming speed. And gun violence in Chicago has been increasing, too.

For those of us who agree with the experts who see both Covid-19 and gun violence as public health issues, we also agree with those who see the impact of the pandemic and gun violence on communities of color as part of underlying issues of systemic racism. But once we take a truly holistic look at these issues – and unite and work together – we then will be able to take the necessary steps and move closer to reaching our goal of creating safer and more equitable communities for all Americans.